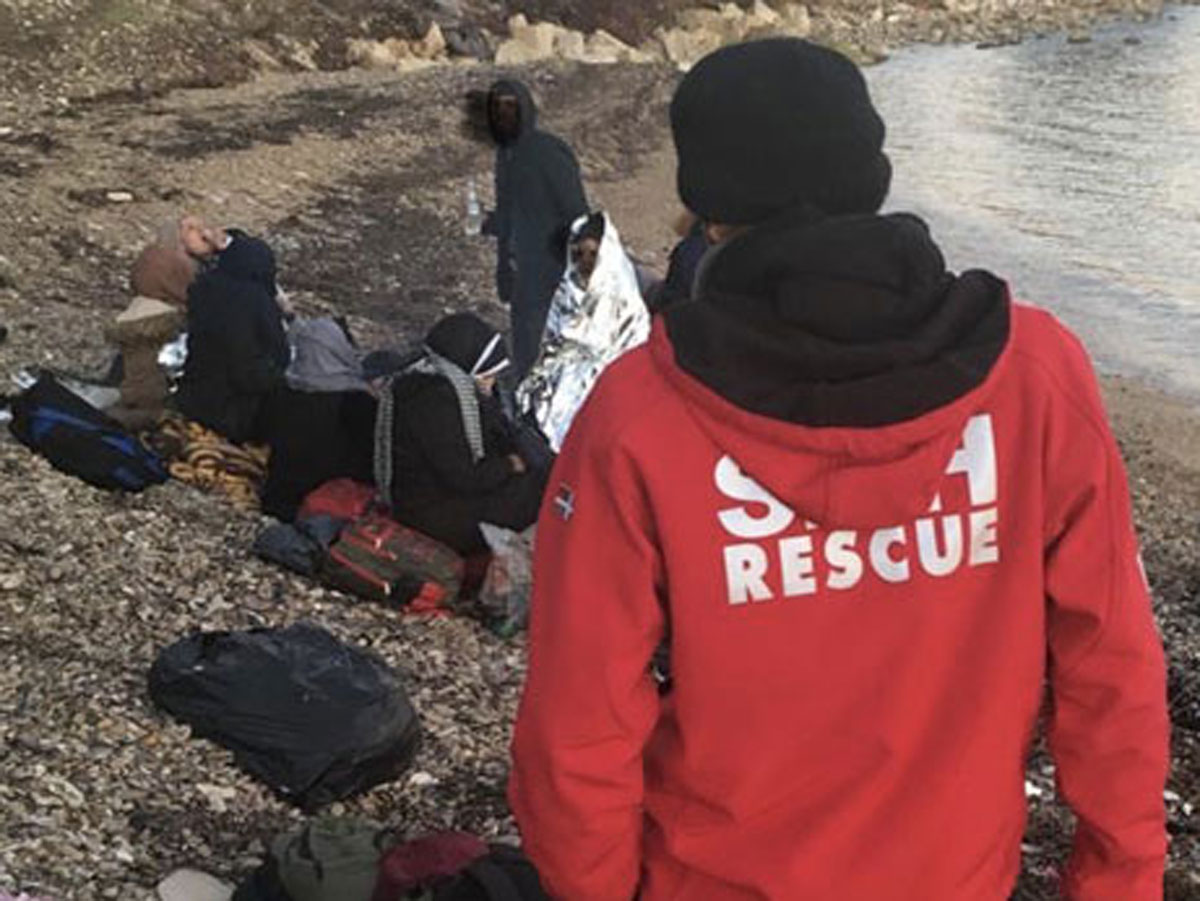 In recent days we have witnessed how Turkey has decided to put all the means so that migrants can reach Europe.

The consequence is a rebound in arrivals to the Aegean islands, Chios included. And, a violent response by certain fascist groups in Lesvos.

For this reason, Salvamento Marítimo Humanitario wants to express its full support to the volunteers who suffered various attacks and threats in Lesvos on Sunday, March 1st. Among them, our colleagues from Zaporeak organisation.

Likewise, we condemn these displays of hatred towards those who are there to help others, regardless of their origin.

We do not know how far this situation will go but it is an obvious example of the blackmail that resulted from the agreement of March 20th 2016 with the Ottoman country. Those who suffer the most are, once again, the migrants.

According to the latest UNHCR report: There are more than 40,700 people on the Aegean islands. The three major nationalities are Afghan, Syrian and Somali.
From them, at least 14% are unaccompanied minors.

During the month of February (last report of the 16th), 641 people had left the camps of the islands towards the mainland.

Despite these movements, overcrowding is terrible in the refugee camps. This makes the demand on the medical equipment in Vial enormous.

For this reason, we encourage you all to spread the word about what is happening on the islands and to participate as volunteers.