AIsmail had a small grocery store in Mogadishu. “In my country Al Shabab is fighting, they came to take my money and I had to close my business. They threatened to kill me if I did not open it again so that I could continue to take the money from me ”. He shows the stab wounds he received from a group of militants of the terrorist group: he has very deep wounds to his chest and rib.

He left Mogadishu for Kenya in September 2016. It then crossed into Rwanda, South Sudan, Sudan, and finally Libya. From Kenya to Libya, he paid $ 5,700 to a network of smugglers that drove him to Libya, where he arrived in November 2017.

In Benghazi, he was arrested by the Libyan military. He resolved to give them $ 200 and they took him by bus to Tobruk. They did not beat him up. This is where he left the first time he tried to cross the Mediterranean in a rubber boat. Ismail has tried to reach Europe four times. The first had to pay traffickers $ 1,000, but was intercepted by the Libyan Coast Guard and returned to shore. He was detained in Tajura prison, in the capital Tripoli, a migrant detention center known because in July 2019, fifty people died during a bombing by Haftar forces. “Sometimes when they arrest you they ask you for money and if you don’t pay it they can kill you, they shoot you. They kill hundreds. ” “The mafia is inside the prison. The police in Tajura sell people to the Haramia, I was with 30 other people. ” In Tajura they were beaten with iron rods and as he offered resistance they gave him stronger. Ismail now shows a wound in his leg (in the Image).

In Tatura Ismail remained ten months, and was registered by UNHCR. When the bombs destroyed part of the prison he ran away. Hiding in the city to avoid being arrested again, he contacted traffickers to try again. The Libyan Coast Guard returned his ship again, although this time he was not taken to any detention center. 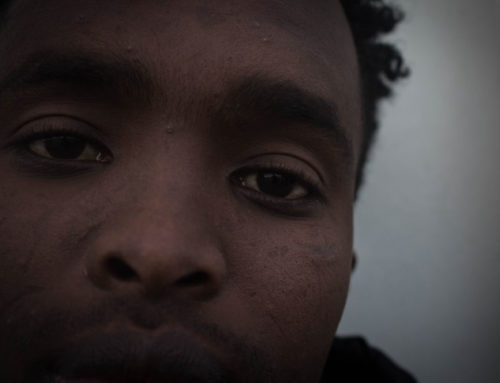 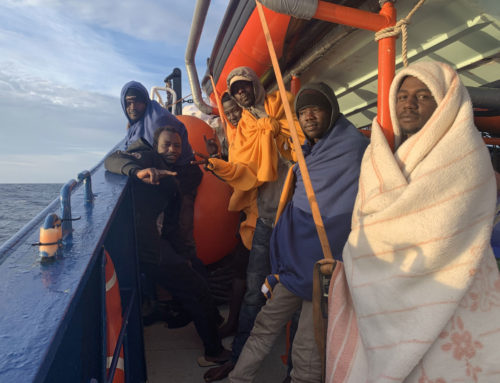 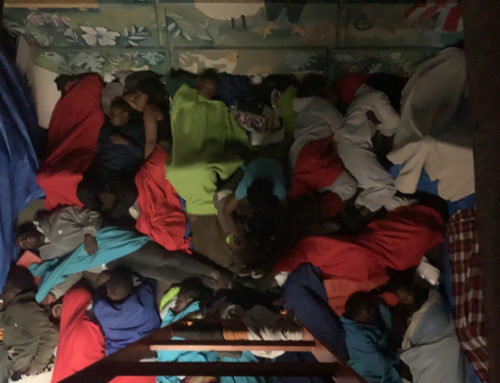 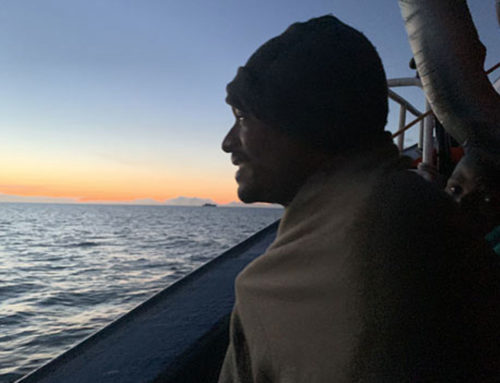 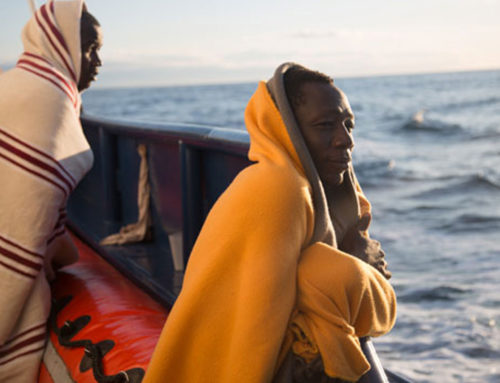