On May 7, we received an inspection after having docked in the port of Palermo and having sanitized the ship after the last rescue. The Italian authority then immobilized the Aita Mari with a series of requirements that do not correspond to the type of ship. The same fate fell on the Alan Kurdi.

Since then, we have protested this situation and demand the release of both solidarity ships. As we mentioned above, one of the actions is to collect signatures to show popular support for rescue ships.

We have also received UNHCR’s support with a statement calling for the release of Alan Kurdi and Aita Mari:

In this month, the departures of boats from Libya and Tunisia have continued to occur despite the fact that no NGO ship is present as an international observer.

In addition, during this time, a journalistic investigation has shown that the Government of Malta uses three private ships to intercept migrant boats on the high seas and return them to Libya.

On the other hand, we have had news of the following rescues or landings on European soil in the last month: 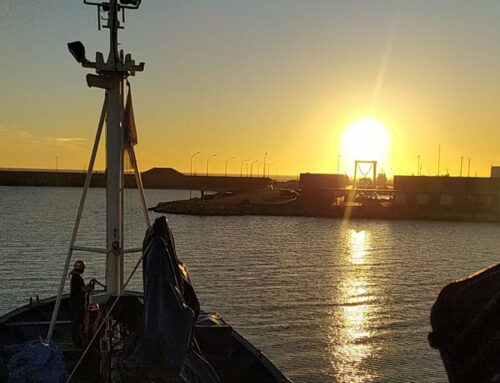 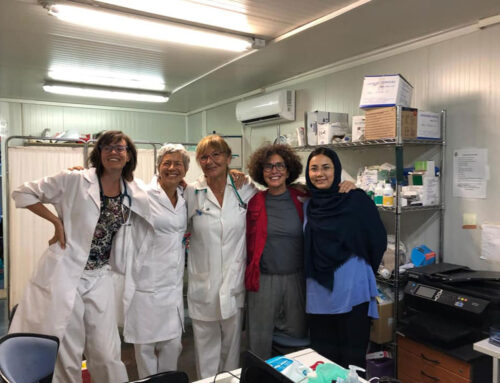 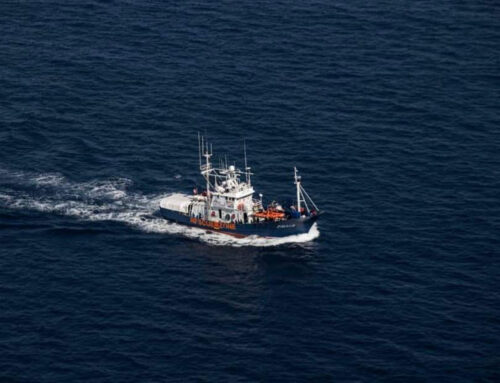 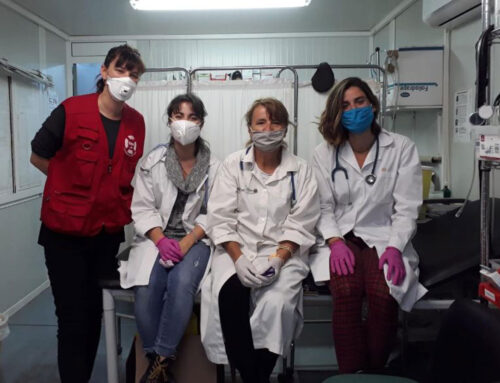